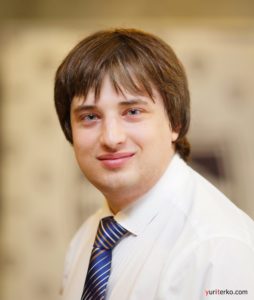 Members and friends of the Antarctic Micronational Union,

12 years later, the organization that they established still lives on. The Antarctic Micronational Union had its ups and downs and long periods of inactivity; yet, it successfully overcame all difficulties, and to date remains one of the oldest, most well-known, and most respected micronational organizations, mentioned in numerous printed and online publications as well as on Wikipedia. Unlike other micronational organizations, which often struggle to come up with a purpose for their existence, the mission of the AMU has always been clear: to publicize and protect the territorial claims of its member states while providing a means for new claims to be registered and recorded. Our organization remains the unchallenged authority in Antarctic micronationalism, which demonstrates that we successfully accomplish this mission.

This February, after long-lasting inactivity in the organization, current and former members of the AMU put their differences aside and joined forces to sign the new Charter of the Antarctic Micronational Union. In doing so, all of us gave an example of goodwill, neighborliness, and how differences can be solved through non-public diplomacy. As the Administrative-General, I appreciate the confidence of our members and promise that the AMU will continue being what it is today: a neutral, non-partisan, non-political organization dedicated to collectively defending our Antarctic claims, advocating for the preservation of Antarctica as a unique natural reserve and opposing non-scientific activity on the Antarctic continent, especially when attempted by micronations. With the COVID-19 pandemic continuing to ravage the world, there are not many good things that 2020 will be remembered for, but I trust that the reactivation of the Antarctic Micronational Union was one of such things.

May our organization continue being an example of excellence, professionalism, and diplomacy for all involved, and may the upcoming year bring the world changes that we all so desperately need.