Administrative-General of the Antarctic Micronational Union

Yaroslav Mar is a member of the Royal Musical Association (UK), the Royal Society for Music History of The Netherlands, the Anglo-Portuguese Society and the American Society of Travel Advisors. He holds the rank of Captain in Corps Saint Lazarus International (Austria).

Yaroslav Mar is a speaker of Russian, English, Spanish, Portuguese, Italian and Hebrew. 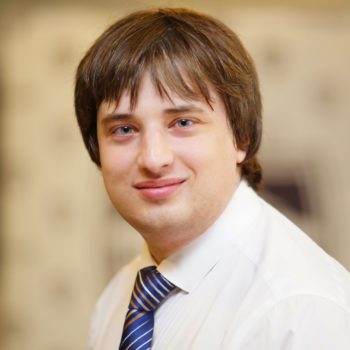 WHAT DOES THE ADMINISTRATIVE-GENERAL DO?

Maintains the registry of new and existing territorial claims

Handles correspondence and inquiries directed toward the AMU

Makes public statements on behalf of the AMU

The Administrative-General is elected by a simple majority vote of existing member states for a four-year term with no limit on the number of terms.

The AMU shall be administered by the office of Administrative-General, which is comprised of one Delegate selected from their nation’s two representatives by a simple majority vote of existing member states.
Charter of the Antarctic Micronational Union, Section V